REBLOG OF THE DAY:

Pity I don’t have any money to withdraw! ie. I have a bunch of ‘interest-free’ loans to my name as a student. I wonder how that affects me if a similar thing happens in the UK…?

Over the last few years political and financial leaders in Europe and the United States have implemented policies, regulations and bailouts costing global taxpayers trillions of dollars with the promise that these measures would lead to economic growth and recovery.

What happened in Europe today is yet further proof that nothing they’ve done has fixed the underlying fundamental issues surrounding the events that led to the crash of 2008.

For those who don’t believe the government is prepared to take extreme measures that may include the seizing of retirement accounts, cash savings or even gold, look no further than Cyprus, the latest recipient of bank bailouts.

As of right now, citizens of Cyprus are scrambling to withdraw funds from their bank accounts after the EU, with agreement from the Cypriot government, announced they will decimate funds held in personal bank accounts to the tune of up to… 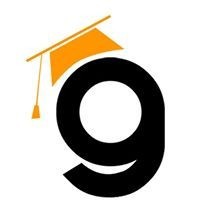 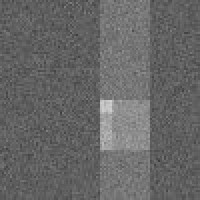 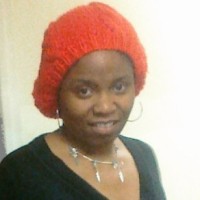 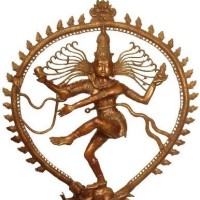 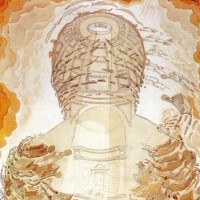 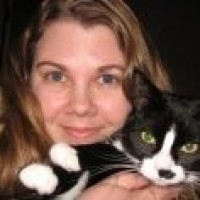